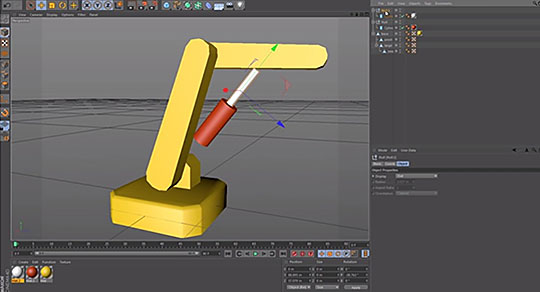 Using one of the oldest expressions in the book, Jamie Hamel-Smith discusses using target objects in Cinema 4d, and shows a practical example by rigging a piston actuator with simple constraints.

The tip in this post relies on one of the oldest expressions in the Cinema 4D tool box; the Target Tag

Jamie uses cinema 4D’s Target Tag, and notes that there are many paths in C4D to achieve the same result, noting that you are able to do the same using Xpresso, Character Animation Tools, and some other rigging tools.

Check out the tutorial for Using Pairs of Target Objects in Cinema 4D here. 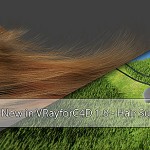 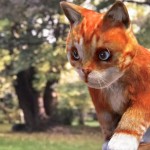 How to Set Up a Piston Rig in C4D