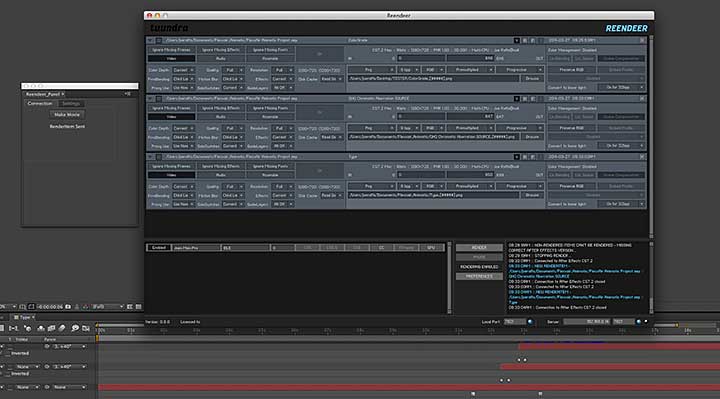 Multi-Core rendering for After Effects. It is no secret that at it’s most basic level Ae is comically ineffective at multicore rendering individual frames. Thankfully 3rd party tools have popped to save the day, such as the BG Renderer Pro tool from aescripts. Not to mention the many, many tutorials on network rendering Ae files, and offloading After Effects renders to the superiorly threaded Adobe Media Encoder.

Better Multi-Core Rendering for After Effects

Reendeer gives you a graphical interface that will let you set up network and Multi-Core Rendering for After Effects with a few clicks. Reendeer takes care of the rest for you, giving you maximum performance on either your standalone system, making best use of all its cores, or works as a network render system that makes use of other computers on a network, distributing and monitoring render jobs.

Reendeer aims to put an end to what seems like endless efforts in trying to configure the multi-core rendering settings for After Effects wondering if you are doing it right. Reendeer has a look at each computer’s CPU and memory usage while it is rendering, and optimizes the number of frames that are rendered simultaneously in real time.

The Reendeer system can even automatically assemble the rendered frames after rendering into a movie file, using the freely available FFmpeg video compressor.

Making Best Use of Resources

Reendeer offers a Resource Throttling Engine that makes best use of memory and cores. It does this by reading the CPU and memory usage on the fly, and if there are any free resources, Reendeer will increase the number of frames that are rendered at one time. If the computers resources are near the limit, Reendeer will decrease the rendering frames to ensure there is no overloading and that After Effects can continue to respond.

Reendeer is sold in 4 different versions. Reendeer/Farm, Reendeer/studio, Reendeer/pro and Reendeer/workstation. All of the tiers have the same features for network and multi-core rendering for After Effects. The difference is in the number of rendering enabled computers that can be used.

Reendeer is currently in Beta, and can be purchased for a special introductory “beta” price starting at $119.95 for the Reendeer Workstation version. You can learn more about Tuudra Reendeer Multi-Core Rendering for After Effects here. 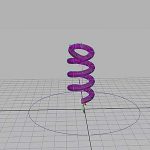 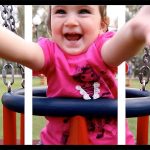 After Effects Versus Media Encoder for Rendering Workflow

Compression Preview for Ae Allows Evaluation of Compression Before Rendering

Render FFmpeg Directly from After Effects With AEmpeg