The Toolchefs, shortly after releasing the Harmonic Deformer for Maya, have developed a version for Lightwave 3D.

The tcHarmonciDefomer is a free form deformer that uses a closed mesh (cage) to deform an higher resolution mesh.

The Harmonic Deformer works by selecting the object that you wish to deform, then select the geometry that will act as the cage. You can then apply the Harmonic Deformer, which will allow you to choose the cel size, number of iterations, and then create Harmonic Weights. 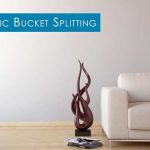 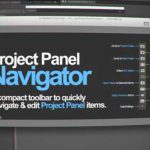