The Last Job on Earth – The Guardian

“Machines could take 50% of jobs in the next 30 years”
Moshe Vardi, Professor of computer science, Rice University

Meet Alice, holder of the last recognisable job on Earth, trying to make sense of her role in an automated world.

‘The Last Job on Earth’ is a film produced in collaboration with the Guardian Sustainable Business section.

See the full article on The Guardian theguardian.com/sustainable-business/2016/feb/17/automation-may-mean-a-post-work-society-but-we-shouldnt-be-afraid 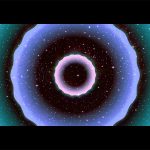 Field of Procession, from Geoff Hoskinson Previous
Trapcode TAO experiments, from Crunchy Next 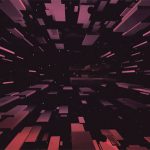