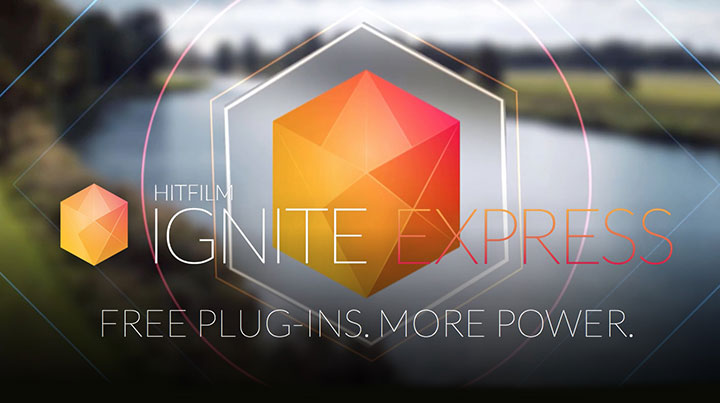 HitFilm released Ignite Express Plugins for free, and they work with 10 major host applications, including After Effects, Premiere Pro, Avid, Nuke and more. Ignite Express are a set of more than 90 free plugins that you can use for your visual effects and motion design work.

HitFilm, makes HitFilm Pro, a complete compositing, motion design, and editing tool, which is very similar to After Effects. One difference is that it really excels in a few areas where Ae falls short.

HF Pro has a true and unified 3D environment that makes it easy to import models and animations from 3D applications through standard object formats and Alembic.

Being a unified environment means that you can easily have things like particles interact with things in 3D space with little effort and no scripting.

Why The Ignite Express Plugins?

As with their flagship VFX Tool, the Ignite suite of plugins also excel in some areas where After Effects plugins fall short. For example, even though the Ae team is slowly trickling in Ae plugins to harness GPU acceleration, all of the Ignite plugins are GPU enabled out of the box. Want to see a Lens Blur work in near real time? Well, who doesn’t?

Why Use Them in After Effects?

The Ignite suite of plugins often mimic the functionality of the standard suite of plugins that come with After Effects. Even though the functionality is similar, I find myself choosing the Ignite plugins over the After Effects plugins every time. Why? They are much faster, and they are easier to find. I know it’s a small thing, but unlike some Ae plugs, they are called pretty much what they do.

There are also plugins that make you appreciate that they are made with “work” in mind. For example, need to put black bars on your footage? There is a plugin for that and it has all the industry standard formats within.

Other examples include 360 video transform, Lens Blur, Demult, and Light Wrap. That’s right, there is a plugin that creates a simple and instant light wrap for your composites.

Get The Ignite Express Suite

Interested in trying them out? Get Ignite Express Plugins here for free. 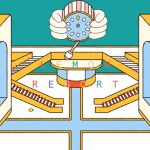 Lemon Resort, by Dasha Chukhrova Previous
Watch the Foundations of UV Mapping in C4D Next 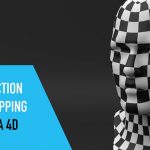