Parent Constraints Coming to After Effects Thanks to DUIK 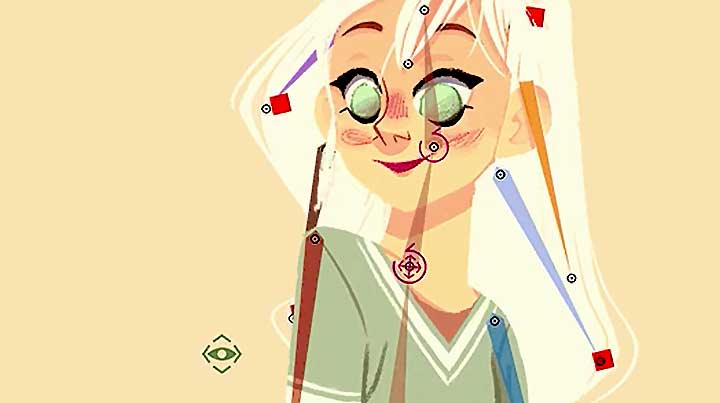 DIUK 16 Will Allow After Effects Objects to Have Many Parents & Key Between Them Using a Weight: Parent Constraints

Constraints are a crucial tool for animators. Many animation applications will have a variety of constraint-driven tools that will allow people to create motion more efficiently. One such vital tool system is a parent constraint.

Nicolas Dufresne recently teased a new DUIK 16 feature that will be coming soon. Something will let you animate between parents. A Parent Constraint.

It seems my gif about animating parents in #AfterEffects could not be played correctly, let's try again 🙂
Soon in #Duik16 pic.twitter.com/dRvsvE4dJD

A Parent Constraint will allow a single object have more than one parent. An animator can then tell that object which Parent from which to inherit motion— Expressed as a weight. That means an object can inherit transformations 30% from one parent and 70% from another.

Why would you want to do this? Think of a character in a scene that has to pick up a ball and place it somewhere else, or throw it to another character. The ball can have a “temporary” parent of the hand, and when the hand releases the ball, it can have a new parent in something else in the scene. A Parent Constraint saves on keyframes and layers in the scene.

DIUK bringing a Parent Constraint system to After Effects is a huge deal and will change a lot of workflows for the better. 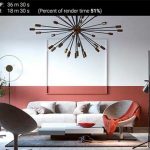 New Adaptive Dome Lights in V-Ray- Faster, More Accurate Previous
An Easy Way to Map a PreComp's Frames to Position in... Next 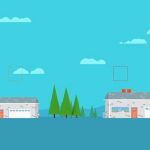 Get Started With DUIK Structures for Rigging