We all know how important sound design, music and audio can be to an animation or motion graphics piece. Try walking down the street, then walk down the street with headphones on, listening to your favourite music. Quite a difference.

Recently Echoic had the opportunity to score the trailer and indents for the Pause Fest digital festival that was held in Melbourne in 2014.

Echoic Audio is an award winning music and sound design studio based in the UK. They specialize in sound design, audio and music for motion graphics and animation projects. Here, founder and creative director of echoic, David Johnston shares the process and experience of creating the sound for the Pause Fest 2014 visuals.

By David Johnston, co founder and creative director of http://www.echoicaudio.com/

Tom (Gilbert) and I set up Echoic in 2010. We specialise in creating audio for both live action and motion design projects. This covers: sound design, audio post-production, and the creation of original music. If you can visualise it, we’ll give it an emotional tone. 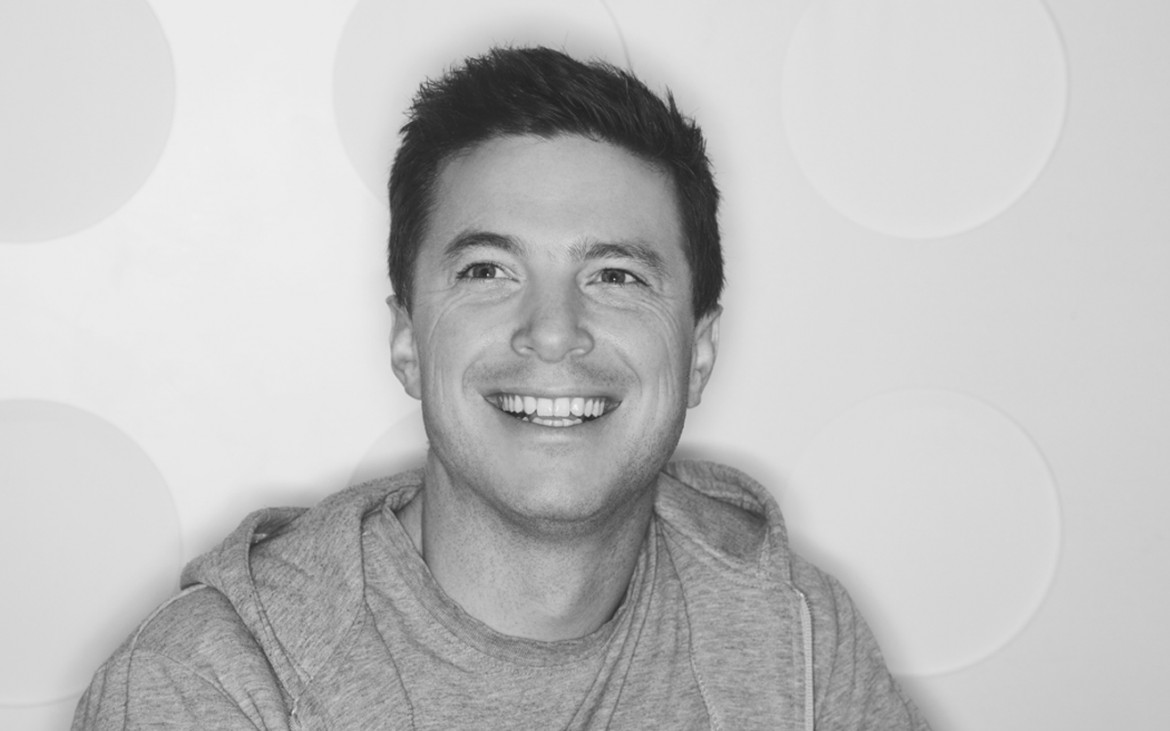 The creative industry is an international one, and none more so than video and animation production. Around a fifth of our projects are developed for international (non UK-based) clients. We are always itching to get out there and meet all the amazing directors who we collaborate with and / or admire from afar. So we were over the moon to be asked to help launch the most recent incarnation of international creative gathering – Pause Fest – which was held in Melbourne, Australia last month.

If you can visualise it, we’ll give it an emotional tone

Pause Fest curator George Heddon had commissioned Syndrome to create the opening titles. Syndrome are an award-winning design and live action studio who’ve made videos for Eminem, Alicia Keys and Big Boi to name just a few. We were then invited to collaborate with Syndrome to create a piece befitting of their mind-blowing visuals, as well as to encapsulate the festival’s theme of connectivity. What’s more, we were asked to participate in a Q&A about the project immediately after it was shown on the opening night.

Syndrome would send us animated sketches of where they’d like to take the visuals, which we’d then develop and translate back into musical sketches to accompany their work. These were passed back and forth, honing and evolving at every stage as we bounced off one another’s creativity. It was a very organic and enjoyable process and, having not worked with Syndrome before, we were delighted to find we approached the project from very similar perspectives. 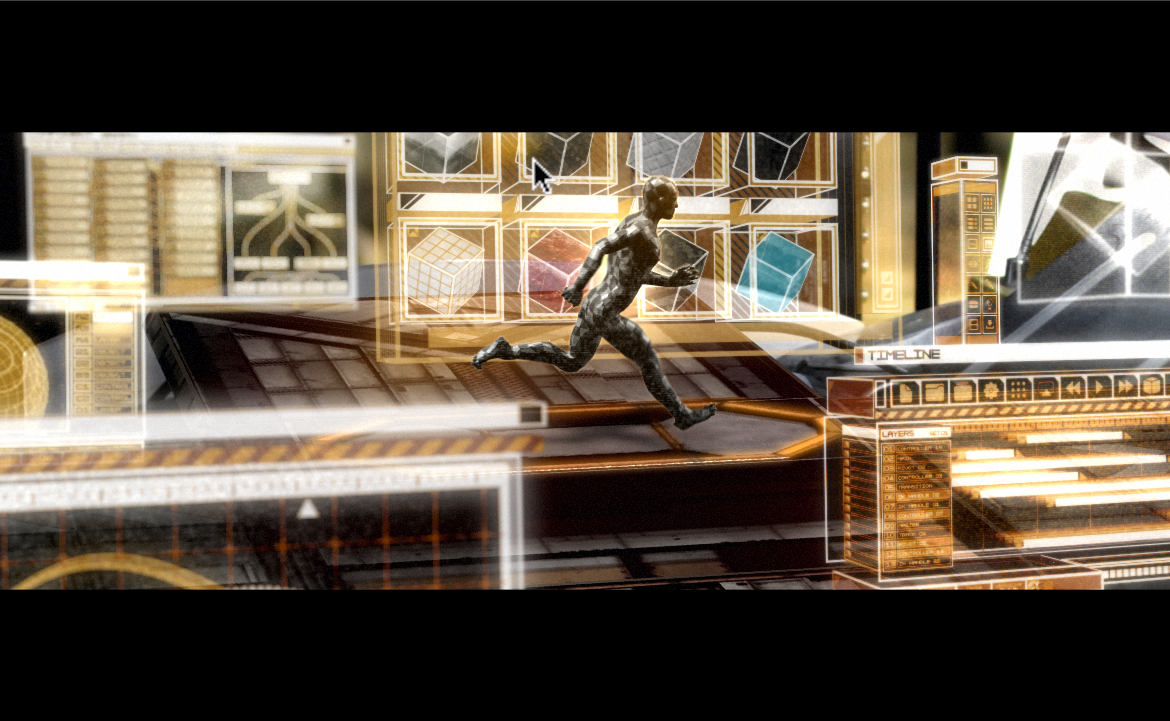 Both Tom and I found the opening night pretty nerve wracking, especially as the main auditorium packed out. But as soon as the titles were shown and the Q&Q kicked off, the feedback was so positive we relaxed right into it.

Everyone got where we were coming from and responded really well – especially to the more human aspects like the vocals, which were much commented upon. 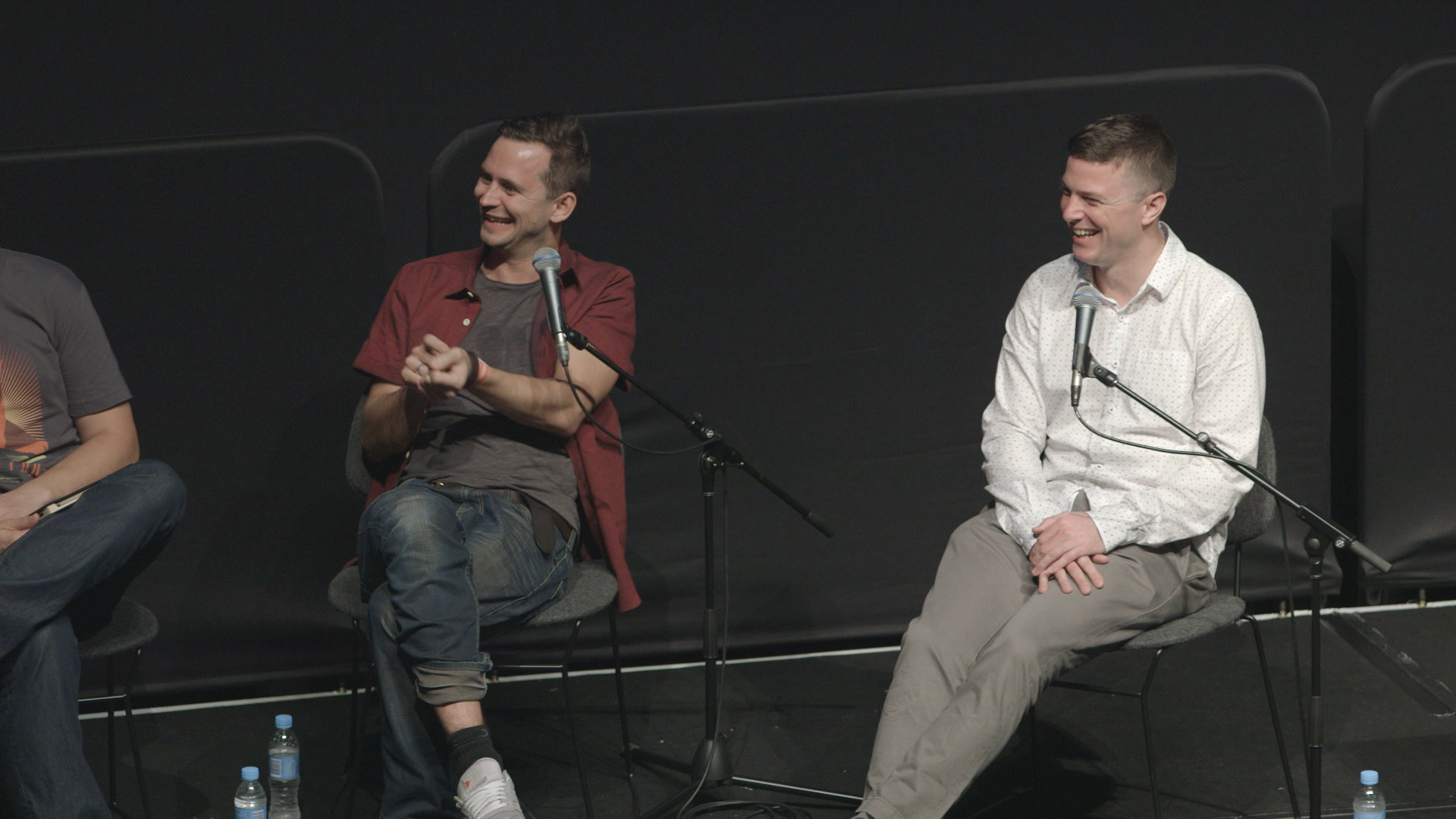 The Q&A began Pause Fest for us on such a high, and we continued to feel this for the rest of the event. Other highlights included PanGenerator, Breeder, and meeting at last the father of Pause Fest, curator George Heddon. It was also great to view our collaborations with Twisted Poly and Tim Borgmann – both of whom we’d worked with to produce scores for their respective showreels, which were showcased at the event.

Another golden Pause Fest moment was meeting Mars and Micah from Syndrome. Obviously we’d been communicating a lot in the run up to the event and before we’d ever spoken, had developed a huge amount of respect for their work and all that they’ve achieved. So it was really interesting when we finally met, to discover we had such similar backgrounds and named checked a lot of the same influences. As Tom (my Echoic co-founder) joked, ‘it was like a good old fashioned holiday romance’, and highlighted to us both, how likeminded the international creative community can be. Even working in different media and on opposite sides of the world. 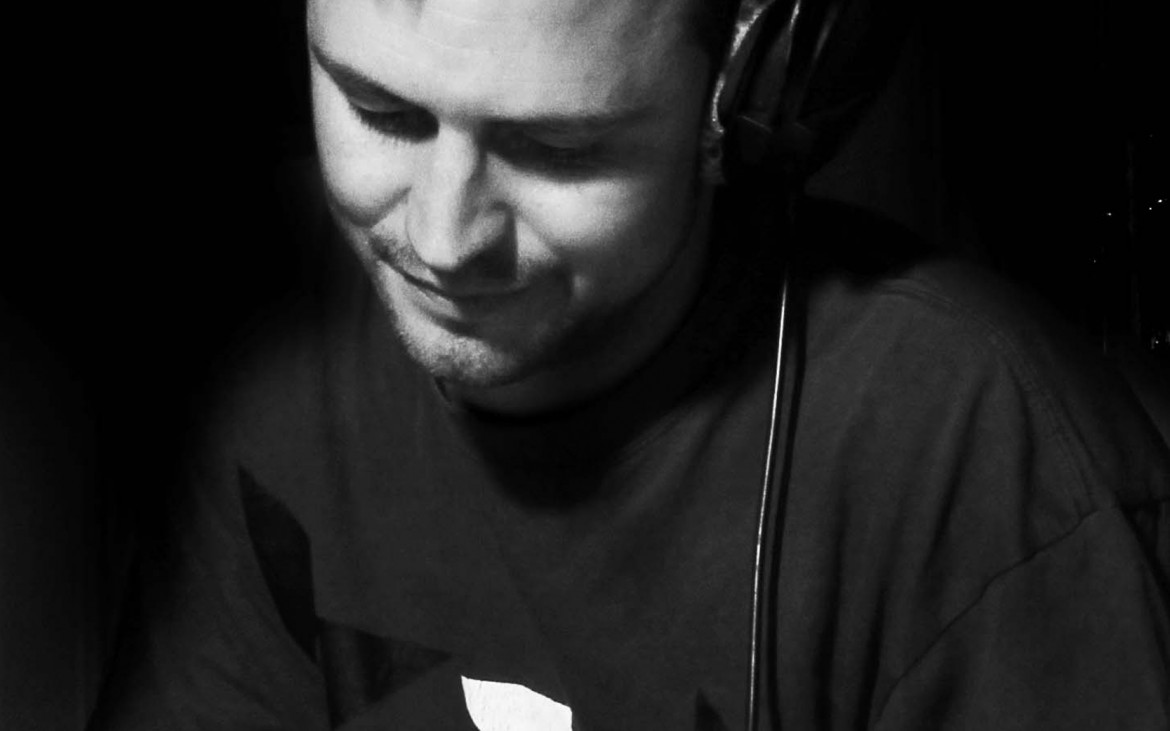 Connectivity was of course the overarching theme of Pause Fest and the event served to unite many creative facets, and extremely successfully. There was a diverse range of skill sets, backgrounds and nationalities represented – and all done so exceptionally well. The atmosphere was amazing – so friendly and relaxed. What’s more Fed Square, and the surrounding spaces used to host the event, were both exciting and captivating. We found Melbourne in general to be very inspiring.

We had an amazing time and feel very lucky to have both attended and taken part. It’s not easy when you still have a business to run 10,000 miles away, but I can’t recommend events like this enough. The creative industry thrives on mutual respect, inspiration and collaboration – perhaps more so than any other. And to let the wider world pass us by would be an injustice to our peers, our industry and ourselves.

The showreels for both Tim Borgmannn and Twisted Poly are demonstrative of Echoic’s strong links with the motion design community. Echoic co-director David Johnston explained, “When we rebranded last year we were very keen to collaborate with a number of artists to help create the visual aspect of our own ident. Tim Borgmann came on board and his vision and passion for the craft was so mind blowing, we knew we wanted to work together again. So we were really excited when he approached us to compose an original soundtrack for his own showreel. It has such a consistent visual style, it feels more like a work of art than a collection of client projects and I feel the intense, brooding composition we created for him works really well.”

Echoic is an award winning music and sound design studio based in the UK, you can find out more by visiting them here: EchoicAudio, and see more of their work on their Vimeo page here: Echoic Audio on Vimeo 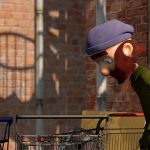 Ecirava Previous
Animating Typography in Photoshop and After Effects Next 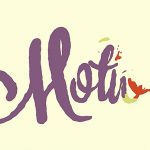