Low poly art has been around (intentionally) for quite a while. Although it might be described as a design trend, its natural charm makes it a bit more than that. Low poly art is basically how polygons and 3d models started out really. I think it is this connection that makes us all nostalgic for the days gone by.

The thing is… low poly art is kind of difficult to create. Technically, decimating a mesh or reducing the number of faces does give you soothing similar, but artistic wise, it is so much more than that. I have tried it, and it is quite difficult to create low poly art so that it looks legitimate -that is to say, with purpose and intent.

Just as untrained musicians as with new ears to jazz music can easily say “what is the big deal, i could do this…” the same could be held true to low poly art. As Miles Davis once said about his craft, “Don’t play what’s there -play what’s not there.”

I have always been drawn to low poly artwork, since I first set eyes on Jeremy Engleman’s low poly studies from way back. They had such a mysterious and painterly feel, it was quite quite an impressive series at the time.

One of the biggest proponents of the low polygon aesthetic is Timothy J. Reynolds. He has been creating and refining his low poly art for the last few years, and it is pretty great stuff. I had the opportunity to ask Timothy some questions regarding his work, his process, and how he creates.

Timothy J. Reynolds is a freelance 3D illustrator based out of Milwaukee, WI. For the last 5 years or so he has been evolving his style ad knocking low poly art out of the park with his illustrations created in Cinema 4D.

Tell a little bit about yourself

I’m a freelance 3D illustrator currently living in Milwaukee, WI. Originally from NC, I sold everything I owned in 2009 and took off. Drove around the country for a bit, ended up spending short periods in Denver and Atlanta before a job offer in Milwaukee called. Been here since 2010.

How long have you been doing this?

I’ve spent the last 5+ years as a 3D designer in marketing/exhibit design firms. I moonlighted as a freelancer for the last 2+ years before finally stepping out on my own in September of 2013.

How did you first start out?

I went to school for architecture where I was first introduced to 3D. I learned on SketchUp and fell in love with it. Transitioned to Cinema 4D for the job mentioned above.

Where do you draw your inspiration from?

I’m a big fan of industrial factories (the Midwest is perfect for this), weird architecture and unique vehicles. I tend to study those kinda things in my spare time for any sorts of references for my personal work.

What first drew you to the “low poly” style?

I just like hard edges. I’m never been big on realistic 3D renderings. While I can certainly appreciate the skills involved, I just try to be more whimsical with my work. Almost trying to reinterpret natural, organic shapes into sharp, linear edges.

What would you say to the person who would mention that creating low poly artwork is easy?

I think creating some of the basic/iconic low poly shapes are pretty easy, but that’s definitely only one small step in the process. Dealing with modeling, lighting, textures, etc helps to make good work stand out. Anyone can add deformers to simple primitives, add a physical sky and call it a “world,” and you do see a lot of that these days. 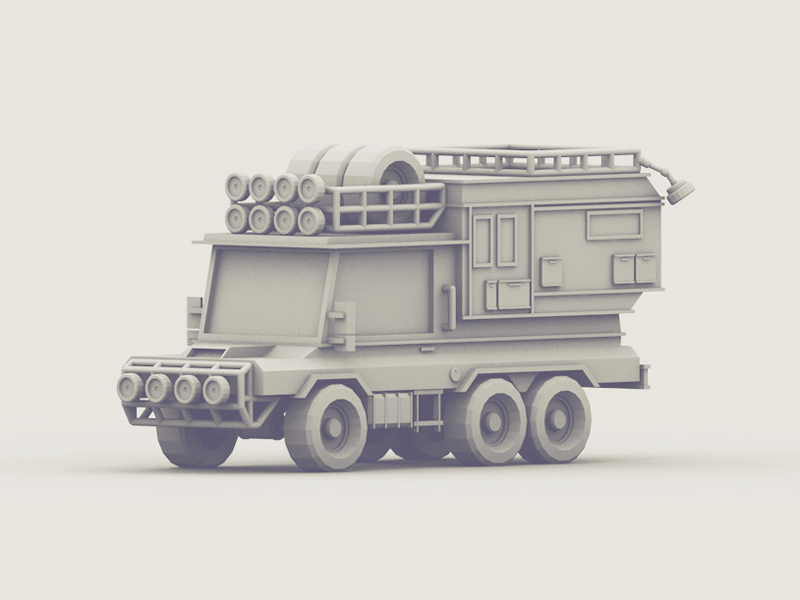 Can you describe your process for creating an illustration?

I usually start by sketching a loose idea. Then I hop into C4D and begin blocking out shapes and a rough composition. Once all that starts to take shape, I experiment with lighting and textures, not necessarily in that order. then I take test renders along the way until final. Finishing up in Photoshop with some post work.

How long have you had the sweet moustache and what type of roll does it play a role in your work?

Ha, I just grew it as a joke sometime in 2011 and it kinda just stuck around. I think being from the South, and once you leave the South, you’re automatically dubbed “the Southerner” everywhere you go. Just seems kinda fitting to have it. Well, that, and I can’t grow a beard. I will say eating ribs is a bit tough, though.

What is the one thing that people miss or forget to keep in mind when creating the low poly aesthetic?

I see a lot of work that looks like the same exact person did it and not in a good way. Like mentioned above, I think lots of people are skipping over some of the most important parts. They don’t know how to properly light a scene, so they rely on GI and a physical sky. They’re not really modeling anything, just sticking a deformer in with a pile of primitives. It’s cheap, and in my opinion, you can tell.

You seem to be drawn to buildings and cars, why do you revisit this theme in your work?

My Dad has always been an amazing mechanic. He can fix anything on cars and that always impressed me. Of course he passed on some of the basics, so I can change my own oil and stuff, but he kinda refused to let me learn the trade. He always said he wanted me to use my brain and not my hands for my profession. I guess he won that round, like most. And I love buildings because I’m an architecture kid. The pipes, tubes and connectors you find in the industrial factories around here are amazing. And the scale of those structures are gigantic!

What is the one thing you dislike most about the business?

I feel extremely fortunate to be where I am right now so I don’t really have many bad things to say about any of it. I guess paperwork isn’t much fun, never really enjoy doing that part. 🙂 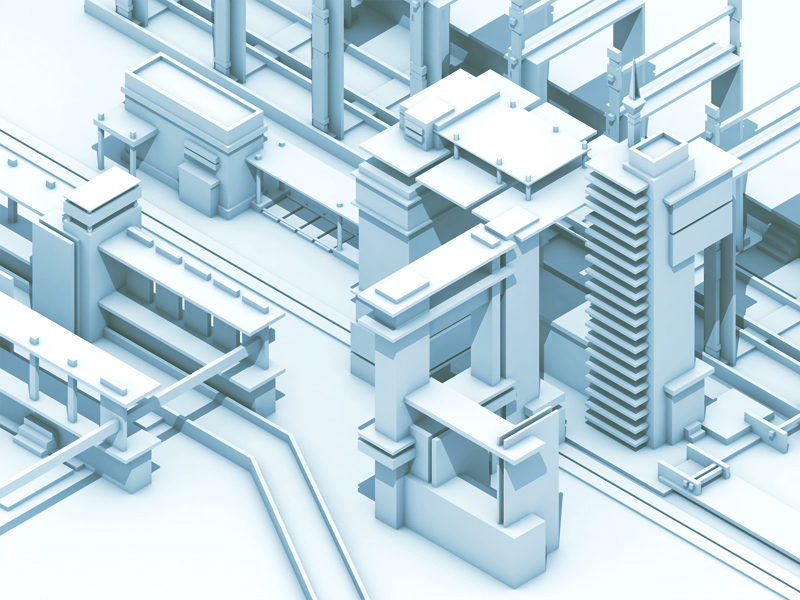 Computer, two monitors, a tablet and a generator. Hopefully my dog can come along, too.

2. You and Francis Bacon are  drunk fist-fighting a girl’s rugby team at a bar. What song would is playing?

Probably that Dropkick Murphys song from The Departed soundtrack.

3. Do you use Adobe Bridge

4. You find a time machine and go back five years, what do you tell your five year earlier self?

It gets better! Hang in there, be nice to people, go visit your Grandparents one last time.

5. What are you listening to right this second.

The new Beck album has been in my head since it came out last week. About 6 or 7 spins in, getting stronger each time. Also, the new Notwist album is amazing. 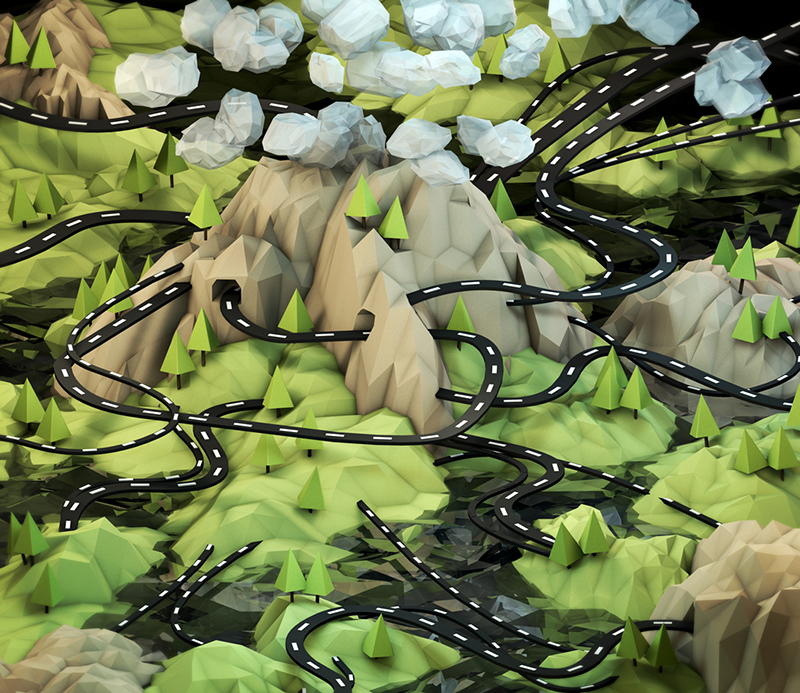 Timothy J. Reynolds Around the Web

You can check out Timothy’s work at Behance portfolio

Or on his Web site 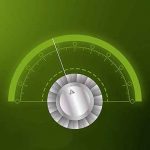 How to Change Color Based on an Object's Rotation in... Previous
Three Maya Tips for Working with Textures in Hypershade Next 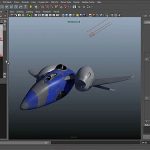