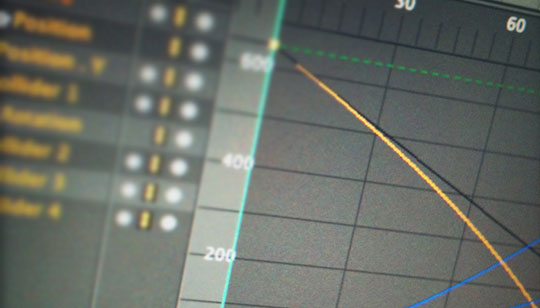 Lennart Wåhlin of tcastudios shares a new tool for re-timing animation in Cinema 4D with xreTIME Python Expression Plugin. xreTIME rounds out Lennart’s xFiles suite of tools for Cinema now counting twelve in all. xreTIME is actually a modified and extended python version of the xTime that is found with the SteadyBake tool as part of the xFiles suite.

xreTIME is actually a tag in Cinema 4D that can be used on any object to easily re-time its animation and it also allows you to control the animation of that object’s children or any objects found in the xreTIME “slaves” list.

Lennart actually explains in the readme file for xreTIME that animation can be a pretty broad term, stating that xreTIME can affect objects that (listed in order here):

Emitting Particles from a Selection in Cinema 4D using... Previous
Import OBJ Sequences into Maya with the OBJ Sequence... Next