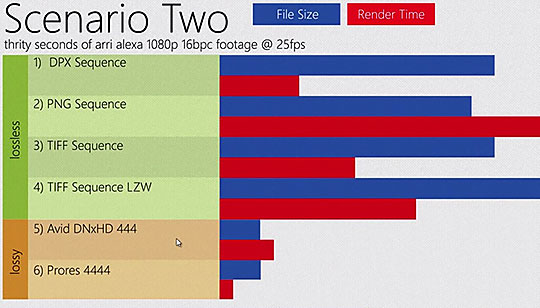 It can be easy to get lost in the sea of codec’s and formats available for creating content, and this is not just a concern for new users of After Effects, but there are also a lot of misconceptions floating around with even the most advanced users.

Here, James Whiffin unwraps some of the mystery behind file formats and codecs, and discusses which can be general use for common workflows, as well as describing advantages and disadvantages of some video codecs.

In this tutorial, we’ll look at which file formats and codecs are more as well as their advantages and disadvantages

James takes a look at some of the things to considers when choosing a file format and codec by discussing a couple of scenarios defining the balances between file quality and bit depth, channel support, compatibility, rendering speed and encoding and final file size. Check out the tutorial to find out What File Formats and Codecs are Best for What? 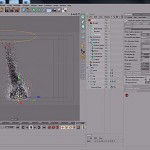