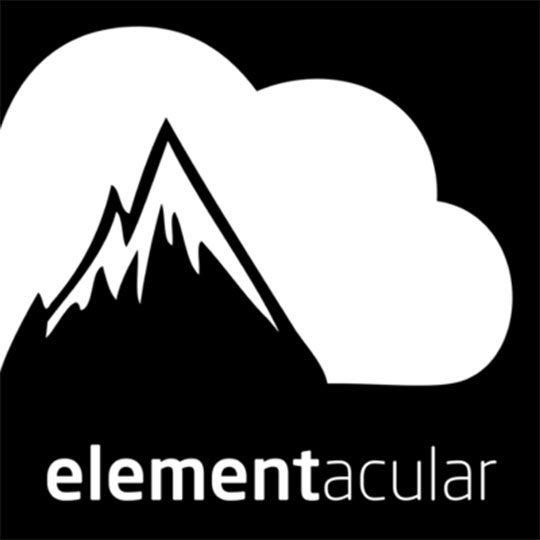 Recently, I was turned on to The Elementacular Project, which is a plugin for Autodesk Maya (and others following soon) that will allow you to build visual effects for shots easier by providing a procedural approach to creating things like volumetric clouds, and rocks providing instant visual feedback as you tweak the parameters.

The idea started with a meeting of the Alexandra Institute, Javira and Sunday Studio, the last of which you may recall as the creators of Sunday Pipeline for Maya, an asset and shader repository and browser intended for production workflows.

The “Elementacular” project is designed to make it easy and fast to create stunning visual effects. The goal is to make it faster and more fun for artists to create photorealistic or artistic natural phenomenons for high-end film, commercials and games

The idea of Elementacular is straight forward – take a lot of the things that are difficult about making visual effects, and make them simpler and more easy to use. Recreating fire, water, smoke and clouds are all tasks that can be a complex process of nodes, code and caches which in the ned is incredibly flexible, but pretty daunting without the proper skill set for each area needed. This is what Elementacular hopes to change by what they call “result-oriented design”.

Elementacular is integrated into off the shelf CG software that artists already use and produces feature film quality output – All with real-time feedback. The key is that you are able to create some pretty complex effects by direct manipulation of volumes, rather than than the parameter-based simulation workflow that is commonplace in the visual effects industry – which, as a concept has its merits- It is far easier to mould and shape an effect than it is to string one together from an applications various components.

At this moment, Elementacular’s development is a proof of concept plugin inside of Maya, but the developers note that Elementacular is developed cross platform, so it could easily find its way into other 3D packages such as ads Max, Nuke, Cinema 4D or even After Effects… which would be huge.

There are quite a few example video up on the Elementacular Vimeo Channel here.

Maya | Realistic Glass and Caustics With Mental Ray Previous
After Effects | Choosing the Right File Format and Codec... Next 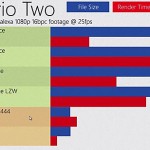 New Tool Generates Teeth and Gums for Characters in Maya