Reverse Stabilization of an Object in Houdini

Reverse stabilization is not something that comes immediately to mind when you think of 3D objects. Typically reverse stabilization is used on steadying camera moves on footage. With the proliferation of Alembic, and other caching systems, you could easily find an occasion where you would want to keep an object from moving.

If you are using Side FX Houdini, you are able to create a simple reverse stabilization rig with a few nodes, than can hold a moving object steady.

Filip also shows how to modify the resulting tool, so you can avoid some of the inherent limitations. 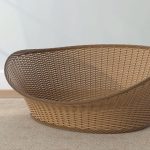 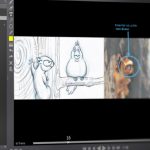