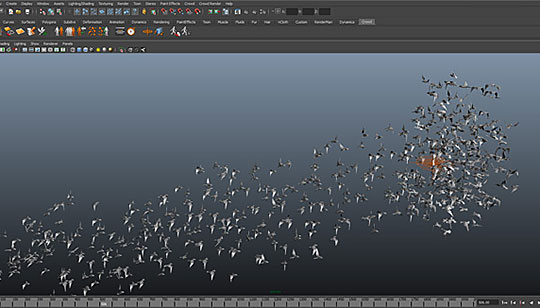 Golaem Crowd has been steadily moving forward with huge updates, and version 3 is not an exception. The recently announced Golaem Crowd 3.0 now has support for any type of custom skeleton, in addition to a new nodal based editor for editing and converting skeletons and motion capture data.

Golaem Crowd 3 enables artists to simulate any type of character: human, horses, birds, or any imaginary creatures… as well as an improved render previsualization

Golaem Crowd is integrated in Autodesk Maya, making it easy to populate environments with hundreds of digital characters that are easily directed -This allows for the ability to experiment with scenes easily, no matter how complex.

Underneath the hood, Golaem Crowd 3.0 is driven by a new animation engine that has been rebuilt and optimized. Another important addition is the new Flock Behaviors which will allow you to control flocks of objects and characters from birds to school of fishes. To learn more about Golaem Crowd 3.0 check the page here.

Golaem Crowd 3.0 has a long list of new features, which are: 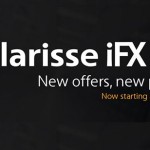 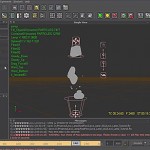 Getting Started With Golaem Crowd in Maya