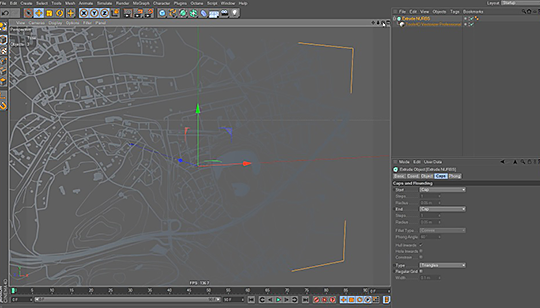 new image vectorizing plugin for cinema4D R13 or greater, which delivers a professional quality, Image to Vector (spline) conversion as a generator, from within cinema4D 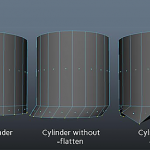 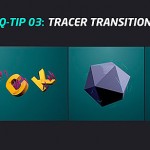