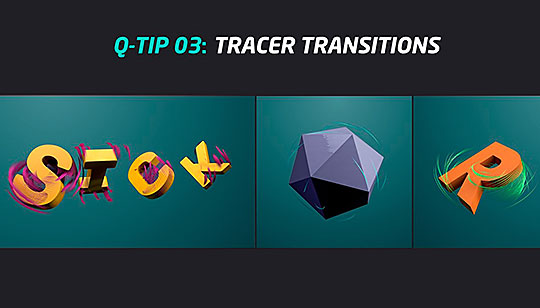 Creating an interesting transition between moving objects, Audio Visual Designer Miquel Rodriguez Estany shares how to use the Tracer Object in Cinema 4D that can yield an easy and varied way to create transitions.

how to create transitions between two objects with a tracer

As Miquel notes, this is a simple thing to do, by creating two objects and grouping them under a fracture object, then adding a plain effector to control the movement of the two objects, and then adding the Tracer Object to draw out the fracture’s move.

This will give you the ability to design with some great action lines that can help you transition from one shape to another. 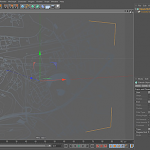 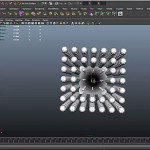 Get a Real-Time Long Exposure Effect in C4D