VFX Artist Zheng shares his technique for creating realistic ocean waves that lap up on a beach. Zheng offers a step by step look into creating beach waves in Houdini, using the FLIP Tank and WhiteWater tools in Houdini 13.

Many asked me how I made the beach simulation. So I decide to create this step by step tutorial to share my techniqueZheng

The water is generated with the Houdini FLIP Tank. The FLIP Tank will generate the node network to create a box that is half filled with FLIP fluid material, containing the fluid in the box. 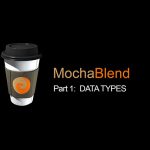 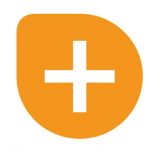