Ask.fm got in touch and said “Would you like to make us a video to help re-launch our new app design?” And we were like, “LOL, we see what you did there! You asked a question! Like you do in your app!” And then they were like, “Umm, so are you interested?” And then we were like, “Oh, ya, sorry. Totally.” And then we made them this video. 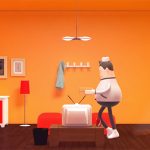 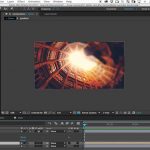