After Effects finally got its own camera lens blur effect a few versions back. Instead of building a fast and effective workhorse, the effect came to us as a slow, cumbersome, CPU only effect.

Get faster results with a high level of control when using the Camera Lens Blur effect.

The physical lens blur effect can give you great results, it does have that going for it — but it can also quadruple your render times.

Don’t worry though, the team at Motion Array as come up with a clever and better way to use the Camera Lens Blur effect in After Effects.

Get faster results, along with a higher degree of control for Camera Lens Blur, and avoid the PreComp “dance” that is of-so-often needed when working with the effect. 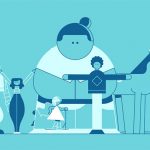 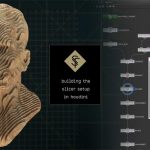 Creating a Dynamic Lens Animation in After Effects

Automating Camera Focus Depth For Multiple Layers in After Effects