Have you ever wanted to be notified on completion of a render from After Effects? ME TOO! Now you can be with iPhone Render notifications from John Einselen. This is actually an After Effects Script (from a while back – but its new to me, may be to you too) where After Effects will push render queue completion notifications to your iPhone or iPod touch as well as speaking the alert on your computer using the Prowl app to interface with the push service. Kinda neat! Find the script and instructions here. Thanks to Trev for the tip! 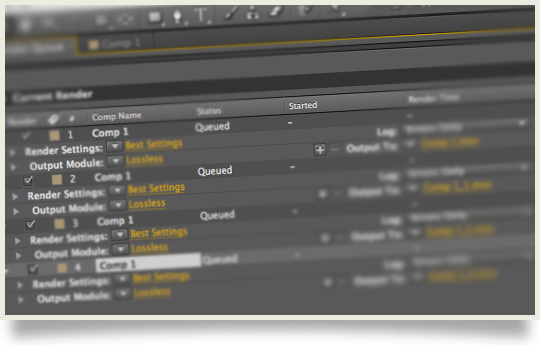 quote from the site: “After Effects script to push render queue completion notifications to an iPhone or iPod Touch, as well as speaking the alert audibly on your computer. Requires the Prowl app to actually interface with the push service (available from the iTunes App Store), but could also be used as a generic Growl render notification script as well.” 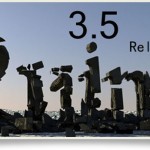 Check Out These Free Ae Scripts for Environment Animation

John Colombo is Making Some Excellent After Effects Tools

Templater 2 For After Effects Takes Versioning to Another Level

What’s the Difference Between a Plugin, Script or Preset in After Effects?