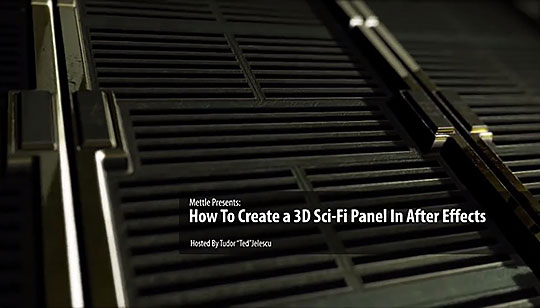 Focusing on creating and using viable displacements maps in After Effects to be used with any one of Mettle’s plugins, Tudor “Ted” Jelescu shows how to create some science fiction inspired metal doors.

This can be done using any one of Mettle’s plugins for After Effects, as they all can handle and know what to do with a displacement map, and that included FreeFrom, FreeForm Pro, and ShapeShifter AE. Ted demonstrates his workflow for working with Mettle’s tools in creating 3D objects in After Effects, showing how flexible it is build and render actual 3D objects right in AE. Check out the tutorial for Creating a 3D Sci-fi Panel In After Effects here. 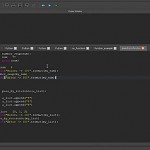 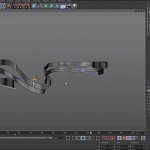