Ishan Shukla is an Indian CG Artist and Filmmaker who posts a quick breakdown featuring one of the environments from his short film, Schirkoa.

Schirkoa is a 14 minute animated short that premiered at Los Angeles on 8th September 2016 at the Academy Award qualifying – LA Shorts Film Festival where it won the ‘Best Animated Short’ award. It then went on to win ‘Best of Show’ at SIGGRAPH Asia 2016. 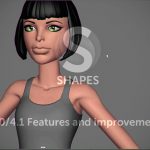 Have a Look at Some of the New Features in the Latest... Previous
A Look at Substance Designer 6 Scan Processing Nodes Next 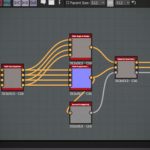