New Text Exploder Splits Type How You Like in After Effects

If you create content in Adobe Illustrator to bring into After Effects, you likely use Explode Shape Layers. It lets you quickly and easily separate and merge your vector artwork for a much smoother transition between those two applications. Now there is a tool that can do the same thing for After Effects type. It’s from Mamoworld, and it’s called Text Exploder.

Text Exploder can split Ae’s text layers into letters, words, lines, and more. Get back a ton of control when working with type with some nice options provided by the Mamoworld team. Text Exploder lets you:

The Ae tool tries to preserve the original placements for each character, no matter what kind of split is used. It seems like a simple thing, but a tool like text exploder can be supremely helpful if you work with type in After Effects. 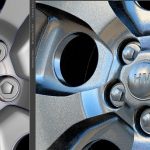 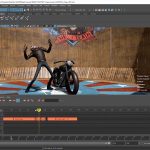