Wings, the open source free polygon and subdivision modeler has recently updated to version 1.4 with a bunch of fixes and improvements to stability, but also a lot of new tools as well including a major re-write of Tweak that integrates more into the Wings Core. The new Teak features better performance, a refinement of the Tweak tools with added flexibility. In addition, Wings 1.4 sports some new plane cut and slice tool and a new sculpt mode that allows you to push and pull, inflate, pinch or smooth your model.
For more information, check out the Wings 3D page here. 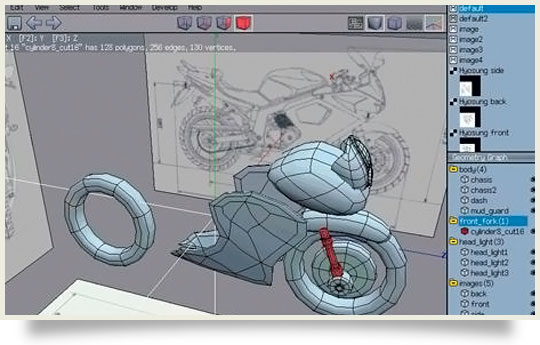 Wings 3D is an open source advanced subdivision modeler that is both powerful and easy to use. It is possible to assign materials, vertex color, UV. 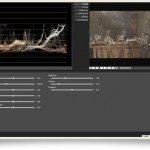