MARI Ideas runner Jens Kafitz shows off a new MARI Texture Scatter node that will be part of the MARI Extension Pack. If you are unfamiliar with the Node Pack, at the MARI Ideas site– the best and most effective new items are thrown into an easy downloaded “pack” that users can download and install, Totally free and open source.

The Last MARI Node Pack includes MARI adjustments, Procedurals, and shaders that will extend MARI’s functionality. Recently the MARI Node Pack has updated to version 1.5 including some of the new cylindrical projection tools, and photoshop-like color selection tools, as well as some new organic procedural noise patterns. 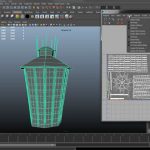 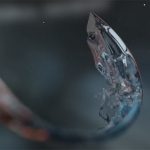