how to create a metallic car paint shader in Houdini

Houdini Artist and educator Rohan Dalvi posts a look at creating a metallic car paint shader in Houdini. Rohan shows how to use Houdini’s PBR nodes to create the layers needed to make the shader.

Rohan also shows how to use Houdini’s procedural textures to create the metallic flakes for the car paint. Rohan makes the Houdini file is available on his website to download and tinker with. rohandalvi.net/blog/ 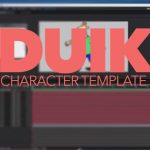 Create a Template to Easily Swap DUIK Rigged Characters... Previous
Check & Post Your Performance With the After Effects... Next 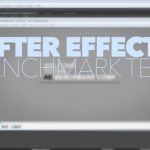 A Metalness-Roughness Approach to Shader Building in Houdini

Have a Look at Houdini 16’s New Shading Features

How to Modify Houdini’s Principled Shader to Detect Alphas