If you love the “low poly” look in images and illustration, then the Low Poly OBJ Importer script for After Effects might pique your interest. 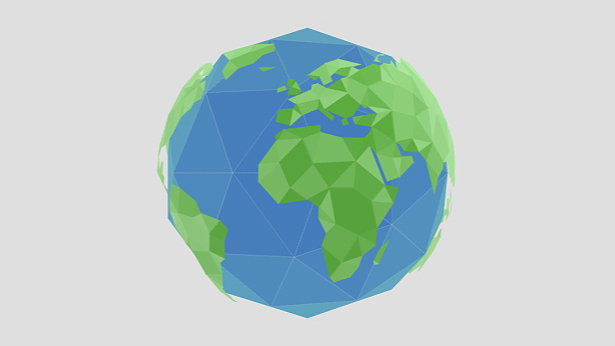 The script will import OBJ models from any 3D application. It works best with low poly models, as the script will convert the model into a set of 3D layers in After Effects within a single composition.

The Low Poly OBJ Importer offers a panel that will let you change the model’s color and edges before import /  conversion, and will allow you to use simple shaders to control its color and transparency.

The end result is a re-created 3D model using 3D layers and shape layers in an After Effects file that anyone can use. Keep in mind that shape layers in Ae can be a bit slow, so the complexity of the models that you can use will be based on your systems ability to chew through Ae 3D layers. 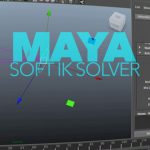 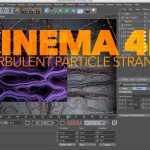