Getting Started With After Effects Expression Basics

Expressions are are the way that After Effects users can automate and extend Ae’s capabilities. It is a few lines of scripting that can evaluate values for layer properties at a specific time. There are a few things to cover when learning expressions, from linking, to controls to functions arrays and variables. If that all sounds daunting, taking it step by step with this introductory tutorial series might be for you.

The series starts out with understanding what Expressions are in After Effects, and then moves on to cover creating and linking controls, the basics of variables, arrays, functions, and some advanced expression functions.

Watch the playlist for the entire tutorial series here: 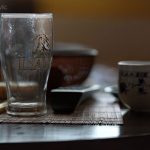 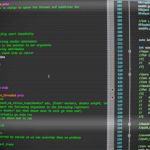