Coming to a Blender near you quite soon is a new denoising feature that can help cut render times down considerably. A few third party tools such as V-Ray, Corona and RenderMan are adding denoising features to reduce the amount of time it takes to render a scene.

Denoisers will typically work on the image itself, allowing you to lower the amount of sample needed to get a nice and clean image. Without a de-noise routine, if you want to cut the amount of noise in half, you would likely need 4 times the samples. Instead, using denoise along with samples, can reduce your render times for cleaner images significantly.

Blender artist Zacharias Reinhardt walks through using the Denise feature in Blender. Cycles new denoising feature is simple to use, but not as yet in the release build of Blender. You can however experiment with it using one of the Blender latest builds found here. 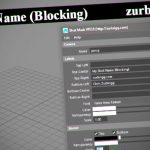 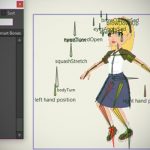