Corona Renderer gets closer to a final version with Beta 1 release. The development of the 3rd party renders engine has been in Alpha for a while. Recently, Beta 1 was released and includes support for C4D R19 and an entirely new interactive rendering engine.

Changes with the latest beta include a vastly improved Bake to Scene function with LightMix, and a nearly fully functional Team Render implementation. 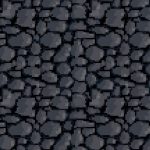 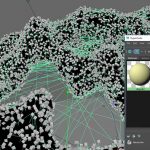