After playing a smelly game with his friends young Nate discovers that he has an unusual condition.
Learn more about the senses of smell and taste in this educational children’s short, produced with the support of the Alfred P. Sloan Foundation. 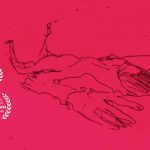 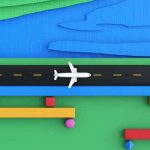