The Woman Who Turned Into A Castle

An animated documentary about a woman who turns into a castle based on Oliver Sacks Case study.

This is my first year Royal College Of Art film. 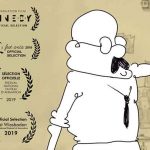 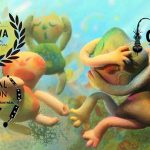