MaxDepth has a new course that shows how to create magic beams with Flip Fluids and Pyro in Houdini.

A new course from MaxDepth.tv teaches how you use FLIP fluids and Pyro simulations in Side FX Houdini to create epic magic beams and blasts. We’ve all seen some of those magic beam battles in blockbuster films. Now you can create the same effect using simulations in Houdini.

The series is hosted by Simon Littlejohn, a Lead Houdini FX Artist for Zoic Studios and covers using VEX scripting to automate a lot of the processes. The series also covers particle rasterization and introduces best practices for final renders.

If you’re interested in waging some epic magic battles in your work, please head on over to maxdepth.tv and pick up your copy of “Houdini Beams and “Blasts” here. 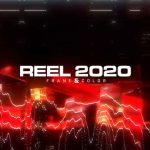 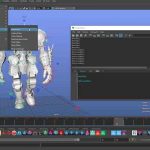