A Complete Comparison of Inkscape and Illustrator

Inkscape has been around for a long time, but it’s only recently that the free vector drawing app hit a release of version 1. Inkscape is a high-quality vector graphics application that runs on all platforms and is free and open source.

Designer Nick Saporito offers some of his insights into workflows and features between the two drawing programs. “One of the most common questions I receive is how Inkscape compares to Illustrator, and if one is better than the other,” Saporito says.

“The two applications are very similar and have a lot in common, but despite that, there are still enough differences between them for a worthwhile comparison to be made.” Nick covers the advantages and disadvantages of each and also includes some of his favorite features for both.

Nick Saporito is a Philadelphia-based graphic designer, content creator, and founder of Logos By Nick LLC — an educational media platform for learning about graphic design. 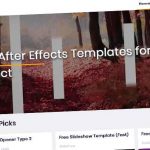 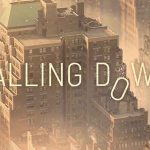