Richard Frazer shows off a little trick for dealing with light spill on shot footage that needs to sit in a composite. A technique hown to him by Traian Constantinescu Richard breaks down the processes affectionately called the (sl)Edge Hammer… Due to the fact that using a clamp node in Nuke to create a color correct is really a rough and tumble crude method, however effective.

Richard has recently taken a look at using a Color Smear technique in Nuke to treat edges to soften them for composites, and this (sl)Edge Hammer is by far more quick.

Check out the post for Fixing Light Spill in footage for Nuke Composites here. 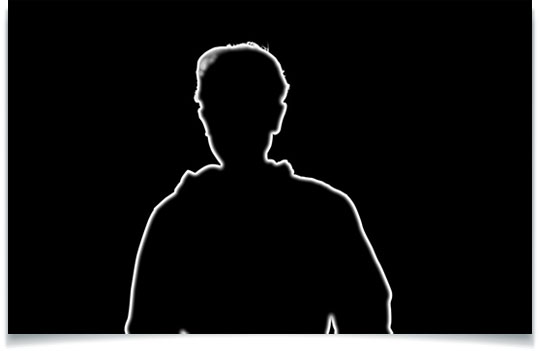 Richard relates this technique to his time at MPC while working on the film Prometheus: So a lot of the work that MPC did on Prometheus was modifying exterior landscapes (the movie has only just been released, so I’m still quite restricted in what I talk about with regards to VFX. I will post some of my shots later in the year once the footage has been officially released and cleared – until then keep an eye on MPCs website for VFX breakdowns).

Many of the plates started with actors shot against a sky, but once the alien landscapes had been digitally added in, they ended up in front of a mountain or other dark background. This often meant that the rear lighting from the sky in the original plate left a halo that wrapped around the actors – a sure giveaway that the background had been altered. There are many ways of approaching how to fix this and this certainly won’t work in all cases, but this was a trick that I found useful on a number of shots. 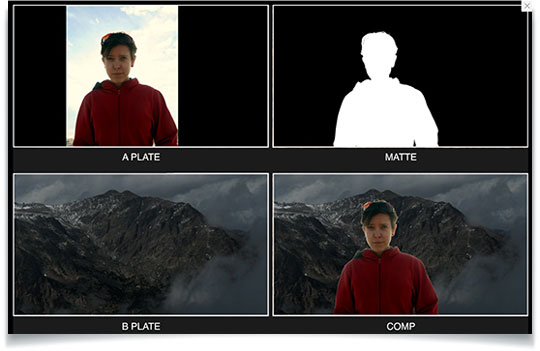 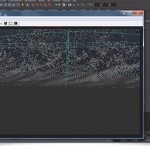