You might remember an add-on that allowed you to automatically track shots in Blender. That Add-on was meant to extend Blender’s motion tracking tools by adding the ability to automate tracking. Good news, Blender AutoTracker will be included when Blender 2.79 releases.

Blender’s new autotracker can automate marker creation and feature detection. It can also cut down on the amount of bad tracks derived from a shot. The add-on can be used reliably for simple shots. For complex ones, you can use the auto tracker tool in conjunction with supervised tracking.

Blender Auto Tracker creator, Miika Puustinen walks through using the tool on a simple shot of an interior, in the video above.

Blender AutoTracker can be downloaded from GitHub, or already incorporated in the Blender nightly builds. 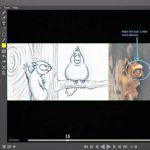 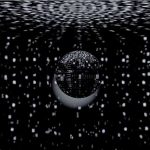