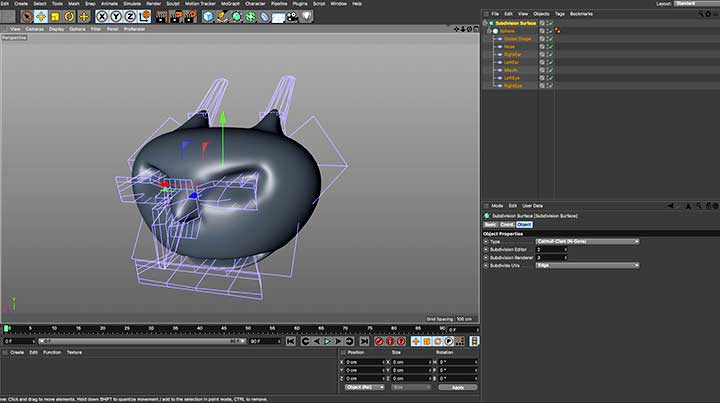 Maxon Labs have posted a look at a new type of deformer for Cinema 4D. Lattice Plane is a 2D cousin to the standard 3D Lattice deformer that we are all accustomed. Like it, you can arbitrarily reshape an object using control points that are on a 2D cage around the object.

a powerful yet easy-to-use deformer inspired by the FFD Deformer to arbitrarily reshape an object by influencing the generator’s control points located on a 2D cage.

The new Lattice Plane restricts the deformation cage to 2D space. A 2D control element can be more clear when you need to identify points to alter. It also has less computational overhead than a standard FDD (Free-Form Deformation) Lattice.

Lattice Plane still retains all the features of a regular 3D lattice. That includes keeping deformations smooth for arbitrary shapes, arbitrary control of deformations, fast computations, customizable smoothness, and the ability to preserve topology when deformations are applied.

Download the Lattice deformer here, and learn more about its use with this article at Maxon Labs. 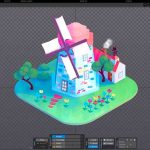 Tips and Tricks for Animating a Little Isometric Scene... Previous
2 Ways to Creating Isometric Projections in After Effects Next 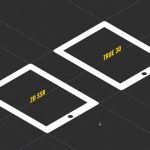