ShaderBox, the visual node based RenderMan shader management tool recently reached Version 1.0 and although there doesn’t appear to be a lot of changes from its previous version, Pantheon Studios is making an offer to purchase ShaderBox at a special promotional price of $149 which will stand until 30th April 2012. 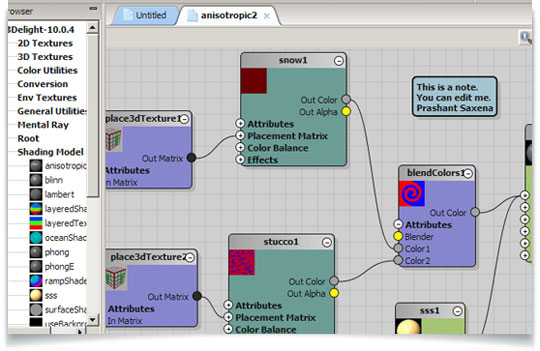 ShaderBox provides a customized workflow to create RenderMan shaders interactively through graphical user interface which will allow you to craft RenderMan Shaders without any programming involved. ShaderBox hosts plenty of features including: 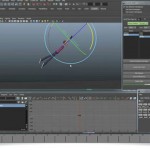 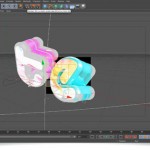