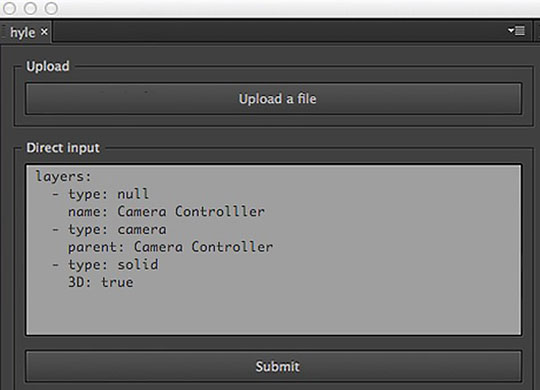 An interesting development in the world of After Effects recently, in Hyle, a plugin for AE that offers an IDE within After Effects, allowing you to script and author content using a simple text syntax. Hyle will read the text file and generate content based on the text file’s list of commands, making it easy to automate, modify, generate or share After Effects content.

Think of Hyle as being very similar to writing and playing back a Photoshop Action, only for After effects. At the moment Hyle can generate projects from Hyle Scripts and cannot create a script from an existing After Effects project, however that is in the works.

Hyle is definitely worth a look, check out Hyle for Scripting After Effects Automation here. 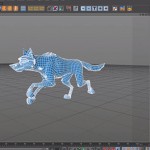 Cinema 4D | Tips for Working with Alembic and Accessing... Previous
Maya | Setting Up Multi-Tile UV Shader Networks for Arnold Next 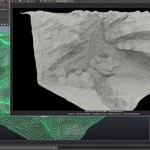 New FontMate Manages Fonts on a Project Level in Ae