Recently Nicolas Dufresne wished everyone a happy 2015 with a small message that may be a hint to a release showing a new Duik tools for After Effects – Currently, Duik is at version 14.21.

The season greeting message from DuDuf wishes us all a happy new 2015, but then morphs over to a “Happy new Duik 15”.

Duik initial incarnation was loosely based on the IK expressions laid out by Dan Ebberts. Nicolas Dufresne’s Duik – DuDuF Duik IK & Animation Tools brings some much needed rigging and animation tools to After Effects.

In the past the new feature and workflow released have always offered some great new additions that seem leaps and bounds over the previous versions… if there is in fact a new Duik 15 coming,  I’m sure will follow suit. 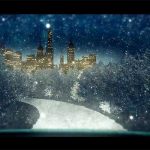 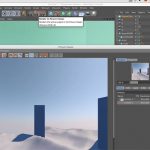