Flowbox Sets Out To Be The Worlds Most Powerful Compositing Platform

Change the game is a term that is thrown out pretty loosely, so much so that it has diluted meaning. It is difficult to say if something new will be the game changer that folks are looking for without seeing it. Sure it sounds good, but will it deliver and be something that people will latch on to.

Flowbox takes a next generation approach, resulting in much greater performance

You can’t really throw around the term “game changer” in the VFX industry all too often, even thought advancement happens at a relatively fast pace. Many of us over the course of a career have been around long enough to see the rise and fall of Shake, and the rise of the game changer that was Nuke.

Now there are a new bunch of young upstarts on the horizon who are taking aim at making the next big thing.

Flowbox FX is a cloud-based digital compositing platform that will allow users to essentially “program” their own tools without really being technical or doing any programming at all. 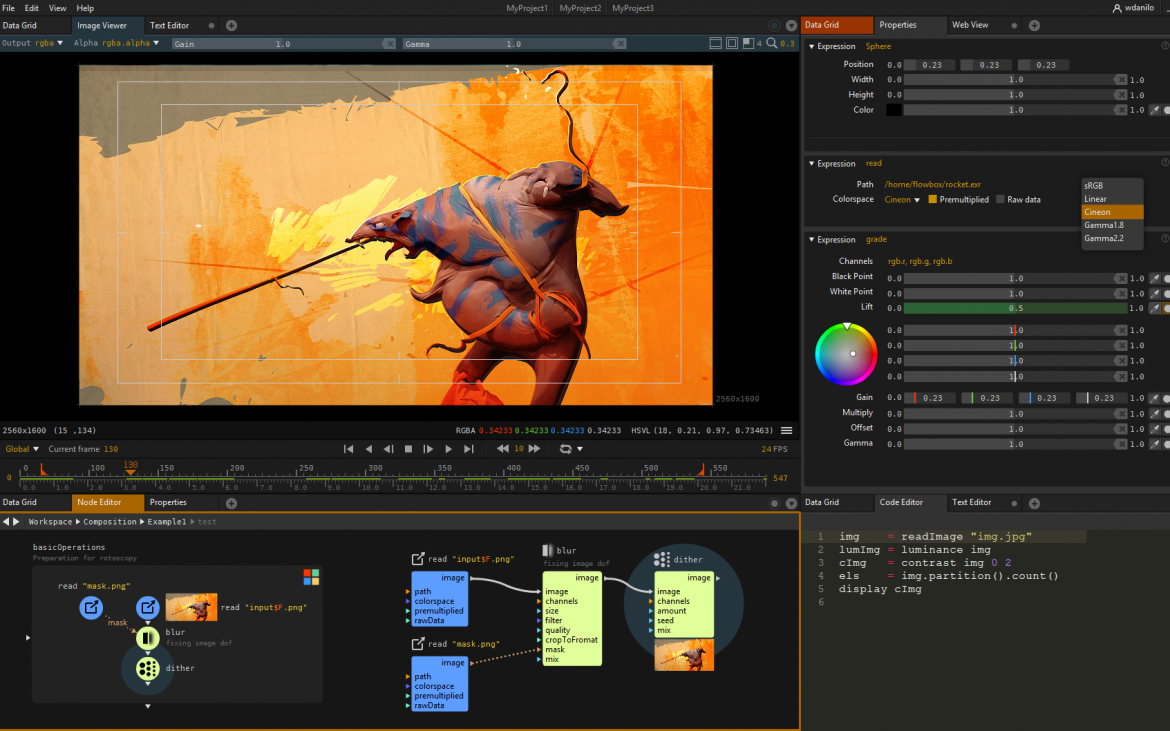 The company and project was started a few years ago by Wojciech Dani?o, Piotr M?odawski, Adam Marsza?ek and Maciej W?glarczyk, where Flowbox began as a programming framework for high performance data-flow.

Previous, there wasn’t much information around on what Flowbox would be and do – but recently, a new site for Flowbox has unveiled some more information.

Flowbox is being touted as the worlds most powerful image compositor, bringing next generation workflow to high end professionals. Just check out some of the features for Flowbox yourself.

Back in April, Bitspiration had an interview with Wojciech Dani?o– A Revolution in Moviemaking: Flowbox FX, which shed some more light on what Flowbox FX was all about and what he goal was for it.

The Flowbox “game changer” sounds exciting… we will have to wait and see what transpires on the long road ahead. 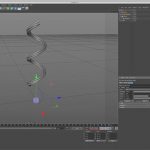 Working With Twist Deformer and Spline Wrap Order in... Previous
Dock a Maya Node Editor Tab Into Hypershade Next 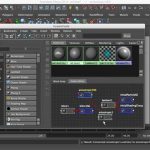 FlowBox is Growing Into an Amazing Rotoscope Feature Set