Ever wanted to see a name based VFX compositor as open source and free to use? Yeah, me too. After the stalled Ramen project (which was later revived as Synapse), and the new compositor additions to Blender, the promise of an free and open source node based visual effects compositor seemed well on their way.

Natron is a node-based compositor based on the same principles as state-of-the art tools used in film and television post-production.

Other than Blender, there was nothing that grew into something tangible. Today that has changed. With a super small team which include project head Alexandre Gauthier-Poichat, Fréderic Devernay and other contributors, the dream of an open sourced compositor is a step closer.

Natron represents the best push forward with a release that that is based in a 32 bit float linear color pipeline, OpenFX, OpenColorIO, OpenImageIO platform.

A screenshot of Natron 1.0 may remind you of Nuke, and that is by design. The developers wanted something that both new users and industry standard users could use to transfer skills from one application to the other. 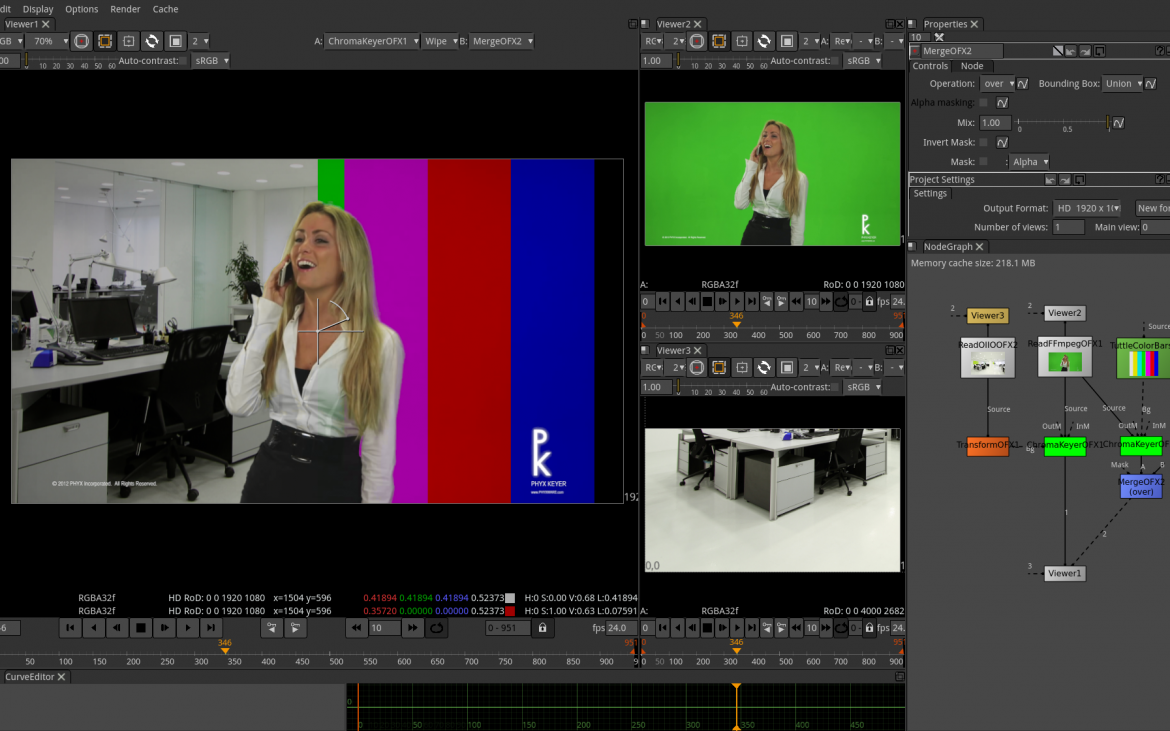 Natron offers real time feedback thanks to its optimized multithreaded rendering pipeline along with its proxy rendering support. This also extends to its viewport offering RAM and disc cache functions for playback.

Python scripting is next on the list for later releases as well as a dope sheet, and deep data support. To learn more or download Natron Open Source Node based Compositor, check out the project page. There is also a writeup and developer interview over at libre graphics world where there is a good discussion on Natron. 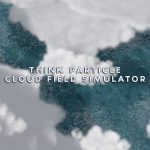 ThinkParticle Launches the Cloud Field Simulator for... Previous
Tips for Working with Maya Blend Shapes Next 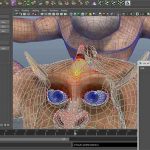 A Look at the Natron RotoShapes Node in Action