MochaImport+ offers a great way to simplify some of the back and forth needed when using Mocha and After Effects. Di you know that MochaImport+ is also a great tool to use when you are using Nuke?

Nuke has it’s own built in planar tracker which can be used with MochaImport+ much the same way of Mocha’s planar tracker. This means that you can get the same workflow using the two trackers, and just use the one you are more comfortable with, or the one that is closest at hand.

MochaImport+ for Nuke simplifies the workflow between mocha and NUKE. It allows you to easily import tracking data into Tracker, Transform, RotoPaint, GridWarp and more. 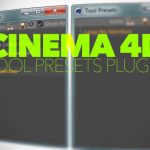 Save Your C4D Tools Configurations With Tool Presets... Previous
Modeling Various Nuts and Bolts With Maya Next 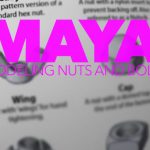