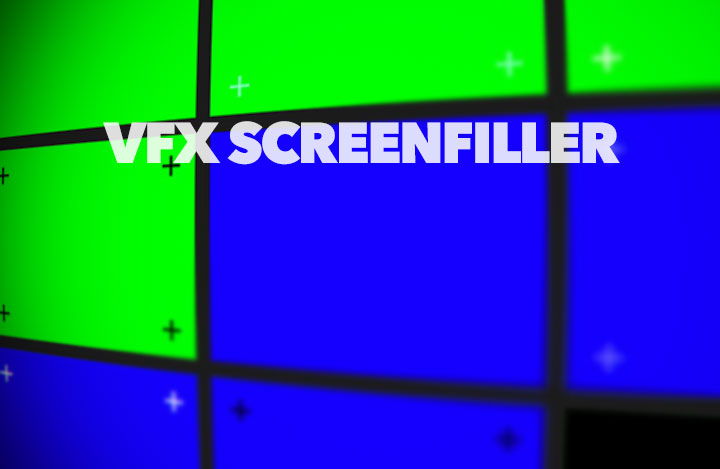 If you are a VFX artist, it is probably safe to say that screen inserts make up a part of your daily work. Often times however on set, you may find that screens get shot without any preparation that would help out on the VFX production side.

We just need to put greenscreen / bluescreen / tracking markers on the monitor – how hard could it be?

Usually screen get shot with nothing on them, making them difficult to track or replace. This is why London-based VFX Supervisor, Compositor and Motion Graphic Designer Richard Frazer put together a simple little tool that can change all that. 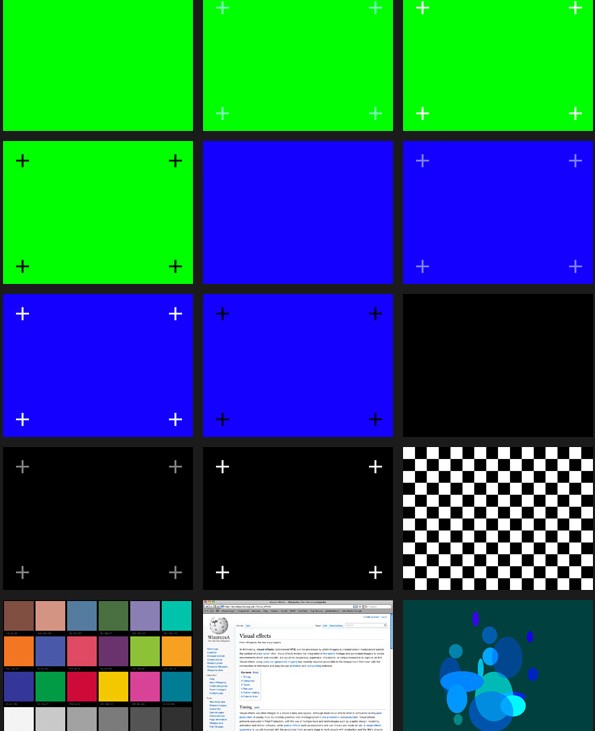 VFX ScreenFiller is a small and simple Windows and OS X application that will cycle through various green and blue screens, some with and some without tracking markers.

There are even some black screens, checkerboard, a color reference Macbeth chart, and a basic website screen. VFX ScreenFiller even has a video simulator that is designed to throw moving light onto a subjects face (when shooting a reverse of the computer user rather than the screen itself).

VFX ScreenFiller is free to download, both in Windows and OS X versions. Of course, you still have to put the app on the computer and run it while on set – but it does make things much more convenient! Visit Richard Frazer’s site for more information and download for VFX ScreenFiller. 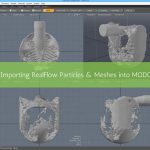 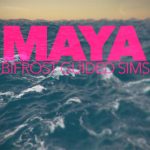