Antimony is a free and open sourced 3D CAD application that offers a unique approach to modeling.

All of Antimony’s operations are nodes. You can build models using the nodes, and placing them in a network will allow you to model complex shapes procedurally, rather than building the result using standard modeling tools.

Antimony is the work of Formlabs’ Engineer Matt Keeter, who was interested to make a CAD tool that might have evolved from Lisp machines rather than drafting tables. 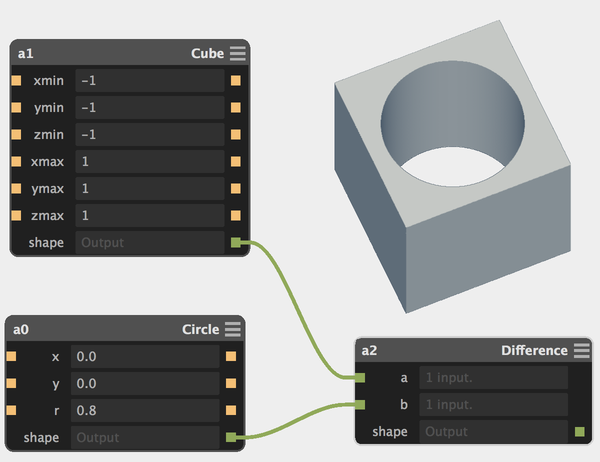 The Antimony engine has a foundation in three concepts.

Solid modeling in Antimony is done by connecting nodes in a graph. You can add 2D shapes and construct 3D solids from them by adding the shapes to familiar node based operations, such as extrude and boolean.

Due to the fact that the application’s geometry engine uses functional representations for solid modeling, the application excels at  modeling with booleans such as unions, intersections, and difference operations.

You are able to download and try Antimony yourself with a prebuilt Mac application can be downloaded from the Github releases page.

Antimony’s source is available on Github, along with instructions for building it on Mac and Linux.

Antimony is a project that currently is running under active development. MAtt notes that the software is about at a beta level of stability. This means that it is pretty solid, but not recommended for mission-critical use. 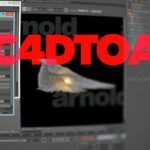 C4DtoA, Getting Started With Turbulence FD & X-Particle... Previous
MeasureIt, Display Distance in the Blender Viewport Next 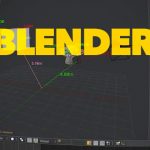