How to Model a 3D Screw or Bolt in Cinema 4D

When modeling, the basics of topology on their own, are pretty clear. When faced with a multi-part object, where shapes merge and blend into one another, it might not be so clear. One example of this is the 3d screw or bolt.

Although you can get screw generators for Cinema 4D, that allow you to create any type of 3d screw type, from heads, and other details, it’s always a great learning experiment to try and build one at least once on your own.

Walking through the process is Michael John (from Colorcubic) who posts part one of a two part tutorial series laying out techniques for modeling scores and bolts in Cinema 4D. 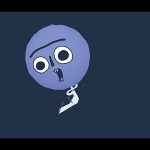 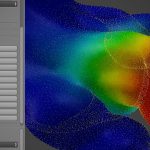 How to Route Edges in C4D to Get Nice Quad Topology

How to Sub-D Model Spiral Threads in Cinema 4D