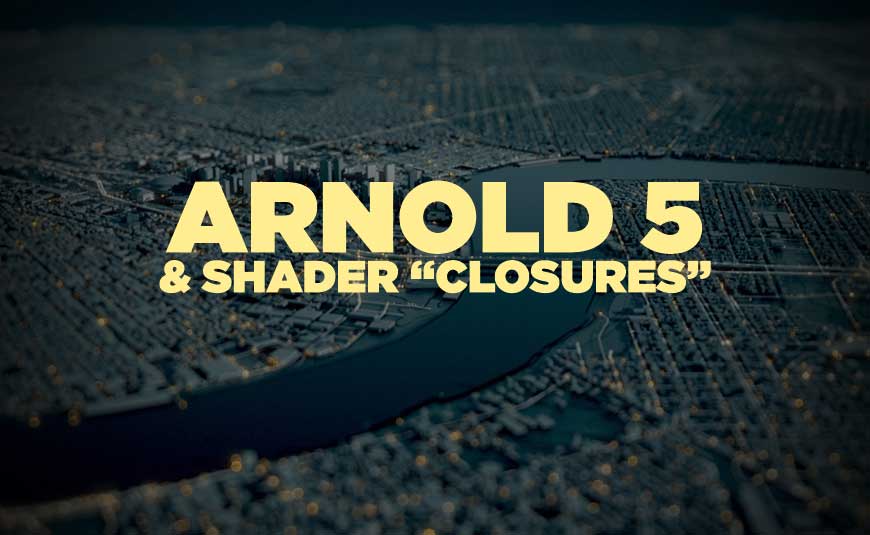 Solid Angle releases Arnold 5, a major update to the popular renderer that sports better performance, new shaders and changes that make Arnold even easier to use. There are a ton of great new things with Arnold 5, but the release focus was not just on features. Arnold added architecture changes that will pave the way for future major developments in rendering.

One significant change is a new decoupled shading API, and associated BSDF API. Arnold shaders and rendering engine now rely on “closures”. This is the groundwork that will make it possible to create future improvements to global illumination algorithms without having to modify the shaders themselves with each new release.

A “closure” is a term often referred to in the computer sciences. It is basically a package that contains a function or other information that is needed for a later claculation. In terms of rendering, and shaders, Arnold’s shaders no longer ray-tracers in the scene that count light rays and shoot reflection rays. Instead a shader in the scene now returns a mixture of data in a closure and passes that to the renderer, which will in turn chooses what to do with that relayed information.

MasterZap puts it best when he says, “The addition of “closures” is a complete godsend. This relegates the work of rendering to the renderer, as it should be. No longer are material shaders little dumb raytracers that count lights and shoot reflection rays. A material shader returns mix of BxDF closures, and the renderer itself takes care of doing “the right thing” with them”.

Autodesk announced that 3ds Max 2018 no longer ships with Mental Ray. Instead the DCC app will have Arnold 5. Likely some users will miss Mental Ray for the compatibility of older projects, but you will be able to get Mental Ray from Nvidia. 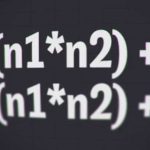 Fusion Expressions For After Effects Users Previous
A Look at Houdini 16’s New SOPs and Network Building... Next 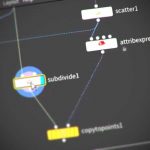 How to Use the Arnold Light Blocker Working in Maya