The node-based VFX platform focusing on rotoscoping makes more advances with the release of version 1.5. The latest version of Flowbox, sees even more advanced display settings, LiveQc, and new interoperability with an export to Adobe After Effects. In addition there are new license options for floating and educational licenses.

Along side the new update, the team are announcing a partnership with Imagineer Systems that will license Mocha planar tracking technology for rotoscoping.

Flowbox 1.5 has added multi-traded caching and rendering. The application can cache sequences put to 5x faster. Users will find that to be a huge increase in speed.

You are now able to name your nodes in the network. This should make it easier to understand complex networks at a glance.

A new view mode, Isolation Mode, lets you easily see specific components of your roto work. Isolation mode will make it easier to work on projects that have a lot of roto shapes, and offers faster viewing and rendering.

LiveQC is an amazing feature. Often when rotoscoping you have to bounce between shapes and an output view to see the effectiveness of your work. This is why Flowbox 1.5 has added a new quality control view. You can work your shapes in one view, while the other view shows you the stabilized output of the isolated rotoscoped area. Amazing! 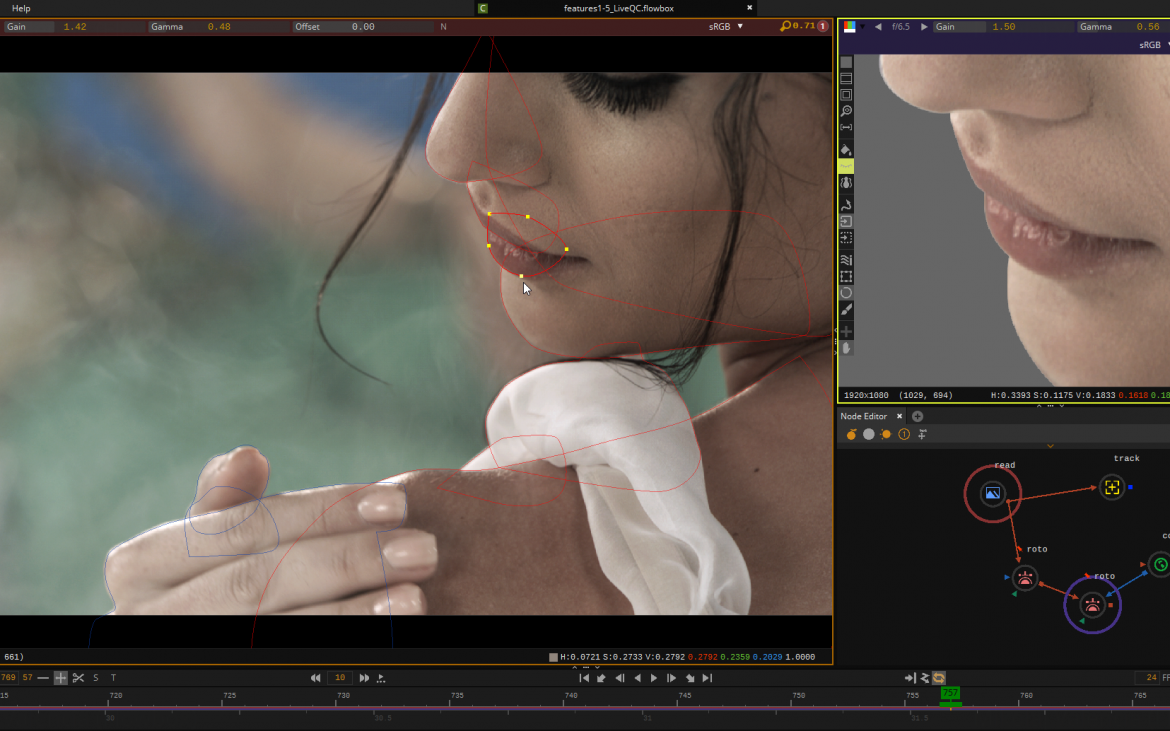 Set The Lifetime for Shapes and Folders

Another impressive feature that makes it into Flowbox 1.5 is the ability to set a duration for roto shapes or folders on the timeline. You can have shapes come in and out depending on what the shot is doing —Very handy.

Now there is absolutely no excuse to continue to do roto work in After Effects. Flowbox lets you export your sequence’s roto-shapes as After Effects masks. If you do any type of roto work in Ae, no longer will you have to fight with the kluge of rotobezier’s or amassing excessive clicks working with masks.

Alongside the future addition of the Mocha SDK, Flowbox is already working on the next version that will include B-Splines, rendering options and other surprises.

Krakow, Poland: Flowbox, the creator of a node-based VFX platform focused on Rotoscoping, has just released a big update with Advanced Display Settings , LiveQC , and most importantly a long sought after Export to After Effects . The export generates keyframes and animation compatible with the newest AE. Since the release of Rotoscoping 1.0 at the end of 2016, the Flowbox team has been working hard on customer feature requests and optimization.

Of the company’s recent update said Miko?aj Valencia (CEO), “This is the biggest update we have had to date.” “Our AE export gives compatibility that Animators, Compositors, Roto Artists and Film Editors need that do not use Nuke as the core of their pipeline. We’ve completely rethought the roto workflow and you can see that in our LiveQC and Advanced Display Settings. You have to check it out.” Flowbox will continue to expand functionality and work with a top notch talent around the world to ensure the roto process is fast and easy for all types of users.”

Along with the 1.5 version update, the team is announcing a partnership with Imagineer Systems to license their industry standard Mocha Planar Tracking SDK.

“Mocha’s award-winning planar tracking has set the standard for professional VFX artists,” comments John-Paul Smith, CEO, Imagineer Systems. “Through licensing partnerships, the Mocha Planar Tracking SDK enables technology partners to develop new tools and workflows powered by the core Mocha tracking engine. The team at Flowbox has developed an exciting VFX platform and we look forward to this new partnership and what it will bring to VFX and roto artists.”

Flowbox plans to complete the integration of the license in the next months. Of the licensing partnership, Miko?aj Valencia (CEO) said, “With the addition of Mocha’s Planar Tracking SDK, Flowbox toolset will be the undisputed solution to Rotoscoping. We can’t wait to bring this to the post-production world.”

Here is a highlight of what is coming along in this release, the full list can be found on the changelog or watch the new v1.5 videos showing the newest features:

With the release of V1.5 Flowbox will also offer Educational and Floating licenses.

Alongside the future addition of the Mocha SDK, Flowbox is already building version 1.6. It will include B-Splines, rendering options and more surprises.

About Flowbox: Flowbox is a startup, based in Krakow, Poland, bringing a modern software platform to VFX with a focus on Rotoscoping. The company prides itself on a flexible node-based interface, fast and light architecture and the best customer support in the industry. Product details can be found at shop.flowbox.io . 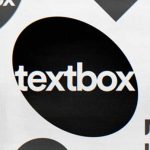 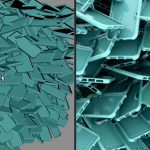