M.C. Escher often posed physically impossible scenes and objects in his work. That doesn’t mean that they could not be recreated with computers and software.

One such software, Side FX Houdini, is well suited to the challenges of recreating Escher’s work, procedurally.  Working with Escher’s “Spirals” woodcut as a guide, Len achieves a 3D result using a fairly small Houdini network.

The key is creating a profile, spine and sweep, which doesn’t most of the heavy lifting. Len White walks through how his 3D version of Spirals was created, taking us through his network and some of the finer points of how it all works. 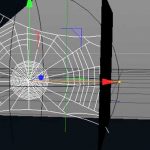 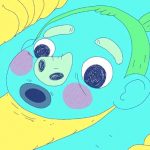