Tips for Working With Smoke & Cycles in Blender

As part of Blender, you get some nice VFX tools such as a capable dynamics engine that includes smoke. B3D even has a Quick Smoke tool that lets you easily create a smoke simulation from any selected object — But how do you translate Blender default smoke settings into something a little more spectacular?

Norwegian 3D generalist, VFX Artist Lotsalote can help, sharing some of his discoveries from researching b3d’s smoke simulation engine. Lotsalote also covers a quite for rendering smoke with Cycles. You can see some of Lotsalote’s smoke-filled experiments on his Instagram where he shares a lot of his work in progress. 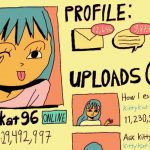 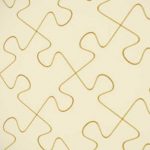 How to Create Cinematic Energy Blasts With Blender