An Introduction to Working With VOPS in Houdini

CG Artist and Houdini Trainer Rohan Dalvi continue his tutorial series that aims to help new Houdini users get started working with the procedural DCC. The latest installment in the series has a look at using VOPs in Houdini.

A VOP is a kind of a blanket term in Houdini for a Vector Operator. These VOP network nodes are useful for anything: From building shaders to modifying geometry, pixels, volumes and much more within Houdini. 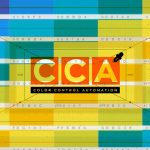 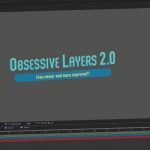 Create a Halftone projection With VEX and VOPs in Houdini

How to Build a Deformer in Houdini With VOPS

Introduction to Wrangles and Attribute VOPs